send us an inquiry!


Get the complete inner secrets of how I’ve developed big league pitchers from the ground up. From the delivery to pitch sequencing, and all the preparation that will have you pitching like a seasoned veteran.

Learn my inner secrets on how to develop a pitcher from the ground up. All my over 30 years of professional pitching experience put into this step by step easy to follow unique system. I share all of my personal drills to develop velocity the safe and easy way. Learn how your pitchers can apply how easy they can throw hard. I will put my never seen before pitch sequencing system that will have you winning coach of  year honors anywhere you coach.

Order your remote sessions to get this unique system right to your doorstep. All of the facets covered on this website will be at your fingertips to take your pitching or coaching to optimal level.

Any high school, college, amateur teams or organizations can learn how to develop groups of pitchers simultaneous getting the most of time allotment.

This is a never seen before simple easy to follow pitch sequencing curriculum. A step by step process, simply explained and taught that even youth baseball levels can learn and pitch like experience pitchers. An advanced program broken down with simplicity through PowerPoint presentations, animations, and videos hitting the sweat spot to intelligence on the mound.

The story of my professional pitching and pitching coach journey. Has traveled to teach pitching across the United States, Europe, Dominican Republic, Mexico, Puerto Rico, and Taiwan. Available to speak at any conference, convention, clinic, or indoor baseball facility.

Available for consulting any pitching program from high school to college, as well as professional athletes. Independent leagues pitchers needing to get over the hurdles to get you into affiliate baseball have a home on this site.

send us an inquiry!

Rapsodo Techology is part of the HLB Pitching experience.

Put yourself ahead of the competition by having the ability to optimize your pitch metrics, pitch separation, and or the right combination best suited for your aresenal.

send us an inquiry! 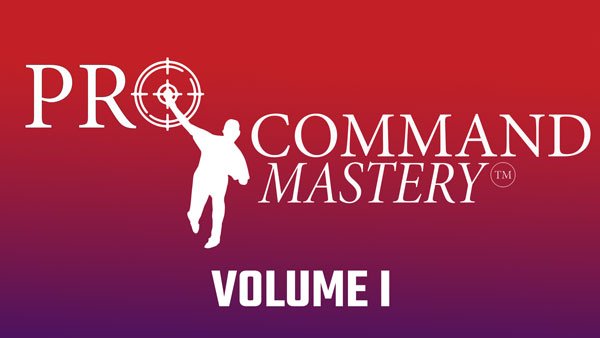 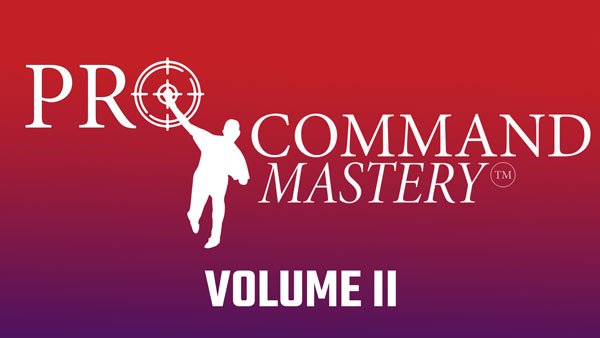 Unleash the Pitcher in you 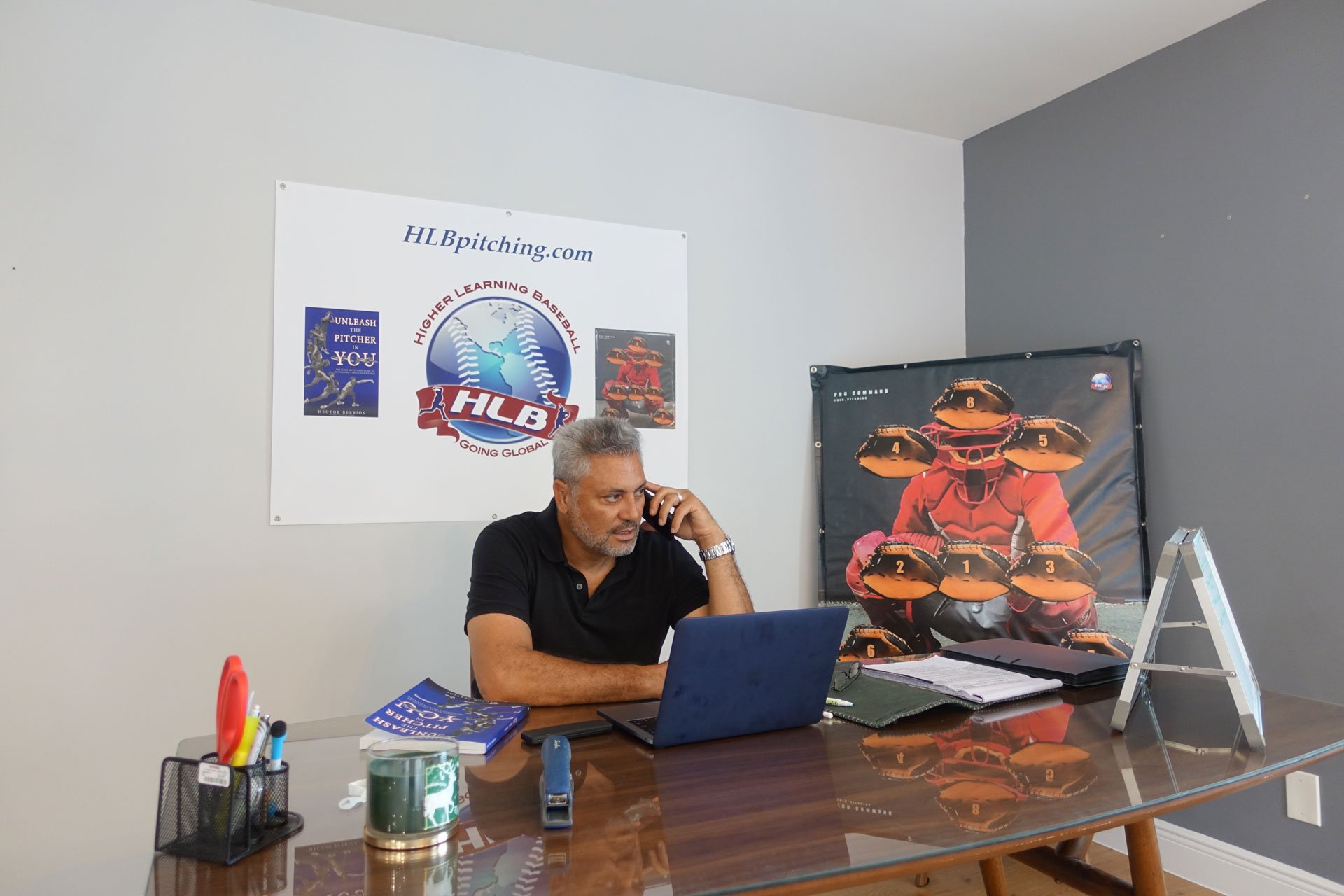 My name is Hector Berrios, I was born in Puerto Rico and moved to New York City at the age of 7. The South Bronx was a challenging place to be raised in the 1970’s with the many crimes related to gang violence, buildings being burned to the ground by landlords to collect insurance, poor educational system. Worst of all were the impoverished living conditions. All that being said the Bronx produced One of the highest-ranking officers in Colin Powell, it was the birth place, Hip-hop, Breakdancing, and many other great things that evolve throughout this great country.

“Meeting Hector Berrios was a life-changing experience that transformed me from a position player in Cuba to a Major League pitcher in September of 2019 with an increased velocity of 99/100 mph. Hector taught me everything about pitching from A to Z and I learned so much in such a short period of time.”

“My fortunes completely changed when I started working with Hector and it wasn’t long before I landed a multimillion-dollar contract with the Cincinnati Reds. My experience in the United States did not get off to a good start. I was awarded the rookie of the year in the Cuban professional league and was ready to take my talents to the next level. “

“After being around Hector for four years, I haven’t seen anyone more dedicated to absorbing as much information possible and perfecting his craft. I’ve seen him, time and time again, take a kid who I thought had nothing on the ball except his hand, help him throw harder, repeat his delivery release point, and increase velocity, all the while retaining arm health. He has taken information from a lifetime of acquaintances and put it into use to become one of the best, if not the best I have ever seen. I have nothing but respect for this man. When he speaks, I listen.”

“After working with Hector Berrios and applying the stuff in Unleash the Pitcher in You, I got back to the big leagues and saved 67 games at the AAA level (32 and 35) on back to back years. Back in 2014, I was up in the big leagues with the Atlanta Braves. I relied more on my secondary stuff to pitch because I couldn’t use my fastball effectively. Hector taught me how to become more efficient and I was better able to work my fastball. My direction to the plate and explosion of the lower half were two key factors for my success. I recommend Unleash the Pitcher in You to anyone who wants to take their pitching skills to the next level.”

“I have worked with Hector Berrios for the last four years and have seen his work up close and personal. His attention to detail is second to none and as a result, has touched the lives of so many aspiring pitchers to reach levels beyond their expectations. His teaching is very contagious and fun. Unleash the Pitcher in You is a perfect illustration of how to develop a pitcher with all the inner the secrets he shares.”

“I had a 7.50 ERA and was on the brink of being released by the Toronto Blue Jays until I had the good fortune of having Hector Berrios as my pitching coach. A year and a half later, I was in the big leagues with Toronto and I could not have done it without Hector. He has a deep understanding of the pitching delivery and how to maximize a pitcher’s velocity. His knowledge of all facets of pitching, from pitch sequencing to the running game is why Unleash the Pitcher in You is a must read for any pitcher who is serious about maximizing their potential”

“I’ve never met anyone as passionate as Héctor when it comes to pitching. His teaching is precise, direct, and aggressive, yet smooth: so, will be your pitching after reading Unleash the Pitcher in You. He takes pitching to a whole different level, which is why Unleash the Pitcher is simply a must-read for every young pitcher, parent, coach or just anyone who wants to elevate their game on the art of pitching.”

“Unleash the Pitcher in You is a comprehensive, in-depth compilation of experience and extensive knowledge with an emphasis on a winning pitching philosophy. It covers every facet of a pitcher, and it tackles many misconceptions and pitfalls inexperienced pitchers face throughout middle school, high school, college baseball tryouts, and games. The game of baseball has so many facets, and intricate areas of expertise that makes Unleash the Pitcher in You required reading. Hector provides an intimate look from the pitching side with unmatched details and photos for a parent, coach, pitcher or player to follow. Unleash the Pitcher in You is PROFESSIONAL INSIDER INFORMATION that you won’t learn at your weekly pitching lesson or your summer baseball camp.”

Special Assistant to the President and General Manager, Washington Nationals